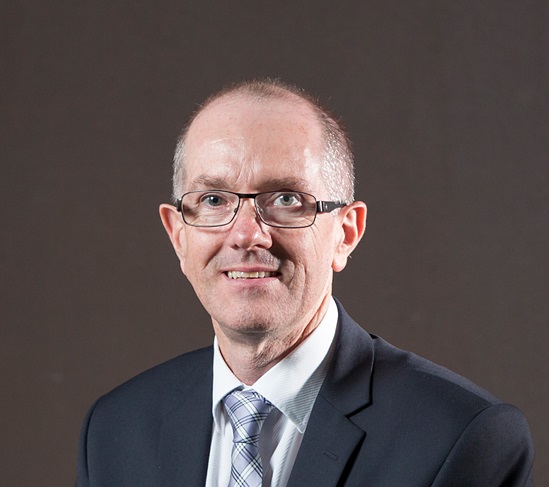 Rob completed a Bachelor of Financial Administration degree at University of New England in 1989 and then commenced employment with a small practice in Corryong, Victoria. In 1993, he completed further studies to become a CPA, becoming a Fellow in 2017. Rob ended up staying in Corryong for just over 10 years, enjoying the relaxed country lifestyle. During this time he gained great experience in dealing with issues facing the rural industry and rural communities in general.

In September 2000 he began work at Halletts and enjoys the many challenges which small business and tax advisory services offer. Rob became a partner of the firm in 2005. In October 2010, he was admitted to membership of the Institute of Chartered Accountants as a Chartered Accountant, and completed a Diploma in Financial Planning in 2016. He is a Registered Tax Agent and has also been a Justice of the Peace for the state of NSW since 1987.

On the personal side, Rob has have been happily married to his University sweetheart Karlene since 1993. They are currently between “fur babies”, having recently lost their kelpie “Ablett” to old age, and are fostering dogs for the RSPCA in the meantime. Rob is a keen Geelong supporter (GO CATS) but also a Foundation Member of the GWS Giants to support AFL in the ACT. He tries to get to as many games as possible. He also enjoys a social game of golf and tennis, and continues to build upon his wine collection, subscribing to the old adage “Life’s too short to drink bad red”.

Back to Our Team

Find your perfect match with Halletts