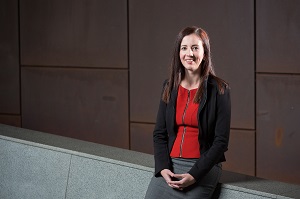 Angela started working as an accounting trainee in early 2006, completed a Bachelor of Commerce at University of Wollongong in 2007 and became a fully qualified Chartered Accountant by early 2010. She lived most of her life in Wollongong before marrying a Canberra boy in 2011. They now have three young boys that keep them on their toes!

Angela started at Halletts in July 2015. She enjoys meeting the clients that are behind the numbers and ensuring they receive the best service possible.

Back to Our Team
Find your perfect match with Halletts